Resonate is blessed to be led by a team of incredible volunteers and a few paid staff. 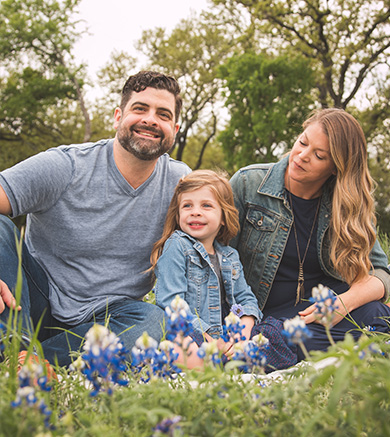 Nick grew up in Austin and has been in ministry for 20 years. He met Kathryn in 2002 and they’ve been inseparable ever since. After years of trying and a lot of science, Nick and Kathryn welcomed Elyse into their world in 2015. After moving back to Texas in 2016, God put a vision of a new kind of church in Nick’s heart. He and Kathryn started Resonate in their living room in late 2017. Beyond ministry, Nick is passionate about cooking, wine, weightlifting, and Marvel movies. 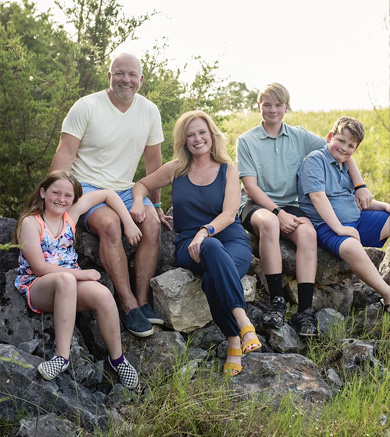 Trey spent the first 39 years of his life chasing the American Dream, only to be seriously let down. In 2013 God got a hold of Trey and gave him a new dream. Since then he has been pursuing Christ and using his gifts in ministry. Outside of Resoante, Trey is a beloved Crossfit coach and has blended his love for fitness and minsitry to create the Hope Project, a ministry cultivating faith in Crossfit gyms. Trey is the lucky husband of Casey and the proud dad to Quade, Jack, and Alli.